Wiregrass Electric Cooperative (WEC) continued its efforts to bring world-class service to members in 2019 while accomplishing several new goals. Let’s take a look back at some of the cooperative’s accomplishments from the previous year.

WEC and other local leaders presented the findings to federal lawmakers in late April to encourage more efforts to expand broadband into rural America. 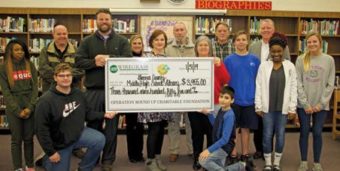 WEC’s Operation Round Up Charitable Foundation continued to make an impact in the community. The foundation, which is funded through WEC members volunteering to round up their bills to the next dollar, provided $33,500 in scholarships during the 2018-19 school year and awarded 12 Silent Heroes. For more on WEC’s 2019 accomplishments and the cooperative’s outlook for 2020, read CEO Les Moreland’s column in the January edition of Alabama Living magazine. 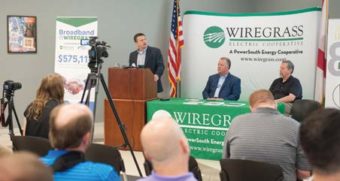 WEC’s partnership with Troy Cable to provide broadband internet services throughout rural South Alabama received a significant boost in the summer when state officials announced Troy Cable would receive a $575,115 grant to expand fiber in Houston and Geneva counties. That project connects a substation near Cottonwood to broadband internet, which increases efficiency and reduces electrical costs. 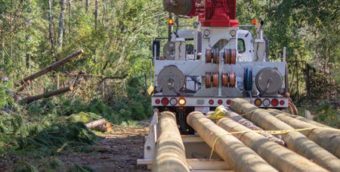 WEC received Federal Emergency Management Agency reimbursements for all eligible expenses related to Hurricane Michael’s landfall in October 2018. This ensured members would not experience a negative financial impact from the storm. FEMA reimbursed WEC for 75% of the cost suffered from Hurricane Michael.